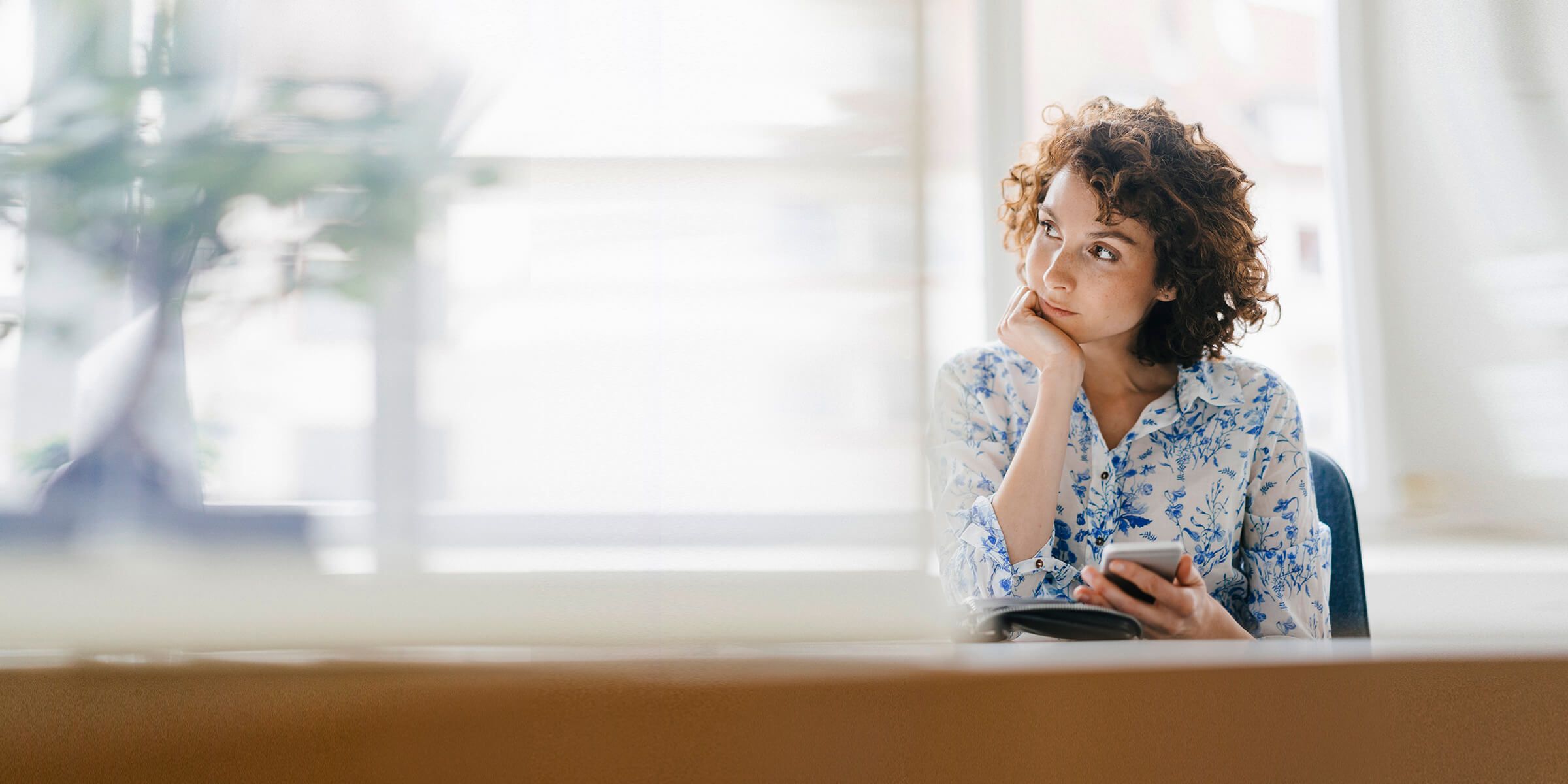 Why It Pays to Address Consumers' Concerns About Bill Pay Security

Consumers want to move money quickly and easily, but they also have clear ideas about security. Financial organizations and billers that are able to check all the boxes – convenience, speed and security – position their organizations to deepen relationships with today's consumers.

The bottom line? People expect intelligent payments experiences. They want to pay bills in different ways through different channels and know their money is safe. Expectations & Experiences: Consumer Payments, the most recent quarterly consumer trends survey from Fiserv, found payments security remains a serious concern and, at times, a barrier to adoption. 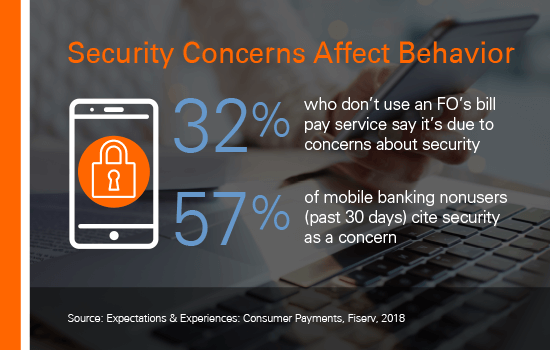 And sometimes those concerns affect behavior, keeping people from using quick, convenient payment methods. Thirty-two percent of consumers who don't use a financial organization's bill pay service say it's due to concerns about security. Among consumers who haven't used mobile banking in the past 30 days, 57 percent cite security as a concern.

At 81 percent, personal data and identity theft is the most common security concern with bills, among all those who are at least somewhat concerned about security and billing. Data breaches (65 percent), internet security (39 percent), and dumpster diving or mailbox theft (38 percent) are other top concerns.

Who's the most concerned? The survey found early millennials involved in managing bills are the most likely to have security concerns. When thinking about payment security, 64 percent of those ages 18 to 26 are worried about the safety of paying bills and 49 percent say they're worried about receiving them.

In addition to security, the survey highlights several other findings related to consumer payments:

Automatic payments are now the norm. Seniors involved in bill management lead the way in usage of automatic payments, although the service is common across all age groups. Options to sign up at billers' or financial organizations' websites have the potential to drive adoption, as do ACH and credit card payment options.

Time and convenience motivate P2P users. A majority of consumers use P2P of some kind. Still, there is an opportunity to educate, with significant minorities of nonusers saying they don't know how it works or don't want to pay fees.

Zelle Plants the Seed for a Real-Time Payments Future

A year after its launch, Zelle is taking off and taking hold.

2018 Trends in Risk and Fraud Mitigation: Customer Experience and Security Strike a Balance