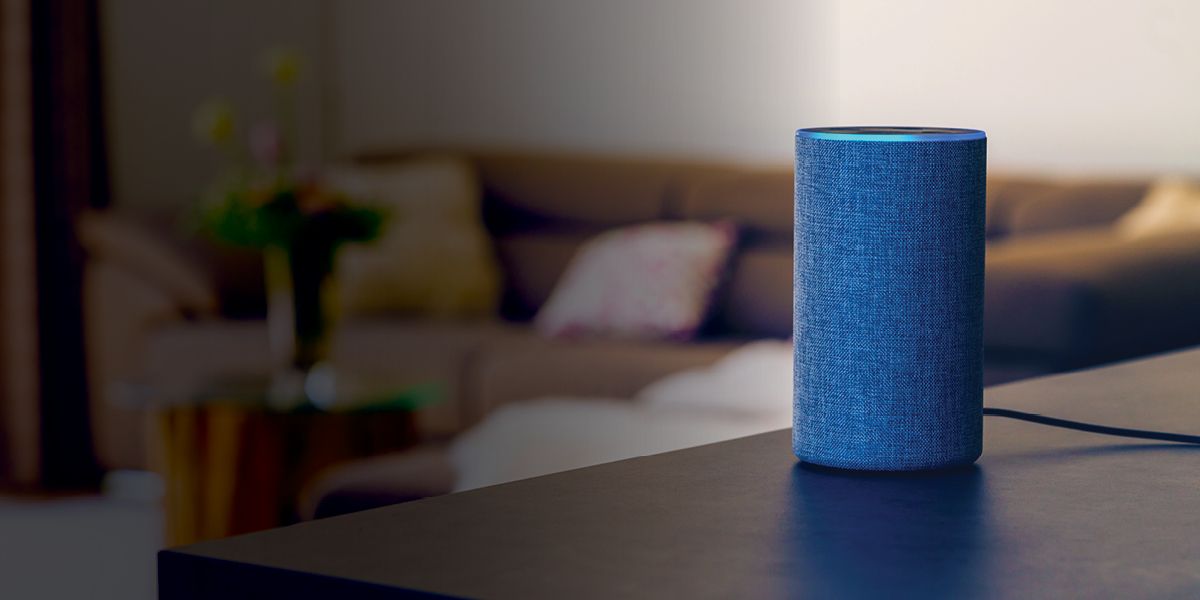 If it feels like an explosion of voice-activated devices has taken place in the last year, it's probably because it's true. New research from Fiserv shows more than half of consumers (57 percent) are now using voice-activated services.

And, according to Canalys, the U.S. market for devices, such as Echo, Google Home, and HomePod, is poised to grow from 66 million in 2018 to just under 90 million units in 2019. Those figures don't even account for voice-activation options offered by most smartphones.

A majority of consumers are using all kinds of voice-activated devices to review messages, search the internet, check the weather, control home electronics and listen to music.

But device usage hasn't necessarily translated to voice banking yet. According to Expectations & Experiences: Channels and New Entrants the most recent consumer trends survey from Fiserv conducted by The Harris Poll, just 9 percent of voice-activated device users performed banking functions in the prior 30 days.

That doesn't mean the opportunity isn't there.

To start with, the people who are using it are using it a fair amount – about five times per month (median). On top of that, more people report seeing the benefits of voice banking than ever before in this research. In the 2019 survey, 51 percent of consumers said they saw benefits to voice-activated banking, up from 41 percent in the 2017 survey.

Despite the gains, awareness remains an issue. For example, 66 percent of consumers either don't believe or don't know if voice-activated banking is possible. We believe that can be overcome.

Misperceptions could be because the bulk of what is available today is inquiry-based. Voice-activated device users are able to check balances and review recent transactions – rudimentary functions as far as they're concerned. Transaction-based offerings are only just emerging.

And just like certain tasks are more appropriate for online or mobile channels, there will be financial tasks that are uniquely suited for voice banking. The evolution of the channel will likely go beyond simply mirroring functions such as bill pay or balance inquiries from mobile and online banking.

As financial institutions and new entrants begin to define new use cases, innovate in this space, and meet the needs of consumers, they'll likely find ways to close the awareness gap.

This is a market-ready for innovators and early adopters who are looking to gain market share and to be perceived as the go-to provider.

Some providers are already exploring this space. Here's what they're looking at:

Early adopters think outside the kitchen. When we ask people to imagine someone using a smart device to do banking, they almost always describe someone in the kitchen making dinner. While that is a valid use case, it may not be the most likely scenario in the long run.

There's another place where access to voice-activated devices is now the norm: cars. That's where many people spend much of their lives, often alone and looking for hands-free ways to kill time. It's also a private space for many, where security concerns may not present as much of a barrier. Imagine driving to work as your car asks you if you want to pay the gas bill that's due. This isn't a vision solely reserved for self-driving or flying cars. It's a vision that comes standard on many 2019 economy models.

Voice banking innovators design for multichannel experiences. This isn't exclusive to voice banking. Additional Fiserv research has already found potential borrowers are more likely to use their smartphone to start a loan application if they could finish it via desktop. The same is true of many credit card applicants. What if you're in the car and reach your destination before you're done paying bills? "Okay Google, remind me to finish paying bills when I'm back home."By the way, your voice assistant's ability to know "back home' means "when I'm near my Google Home device" is natural language processing. That technology is already here.

It's worth noting that younger consumers – a natural target for emerging technologies – are far more likely to use voice-activated devices. With 79 percent of Gen Z and 75 percent of millennials having used voice activation of some kind, innovators are looking to solutions that meet the needs of younger audiences. Those solutions are "where I want, when I want, how I want." In other words, they're intuitive and multichannel.

They look at security in new ways. Security is a commonly cited barrier to voice banking: 36 percent say they have concerns about a stranger overhearing them, while 20 percent say the same of a friend or family member. Early adopters are thinking about how to overcome those barriers. For example, your phone might ultimately interact with your voice-activated device to allow you to authenticate. For now, that could mean traditional two-factor authentication. In the future, the device could recognize your voice in combination with the phone in your pocket - or the unique rhythms detected by the watch on your wrist.

As applications for voice activation emerge, look for the technology to be used in new and surprising ways, in keeping with the evolution of other channels. While those uses are not fully known, we do know that the underlying technology needs to be adaptable and extendable. It's a framework comparable an API-based architecture, or at least it ought to be as far as Fiserv is concerned. With evolving technology and fast-changing consumer expectations, organizations need to be able to modify and add on at a moment's notice.

People are increasingly interested in voice banking and they're starting to see the benefits. With the dramatic increase in devices already underway, it's up to the early adopters to show consumers the benefits they haven't even imagined yet.

Consumers still use branch banking in 2019, but expectations for how and when they use financial institutions are changing. Read on for retail banking trends to watch.

Elevate to Embrace the Velocity of Change