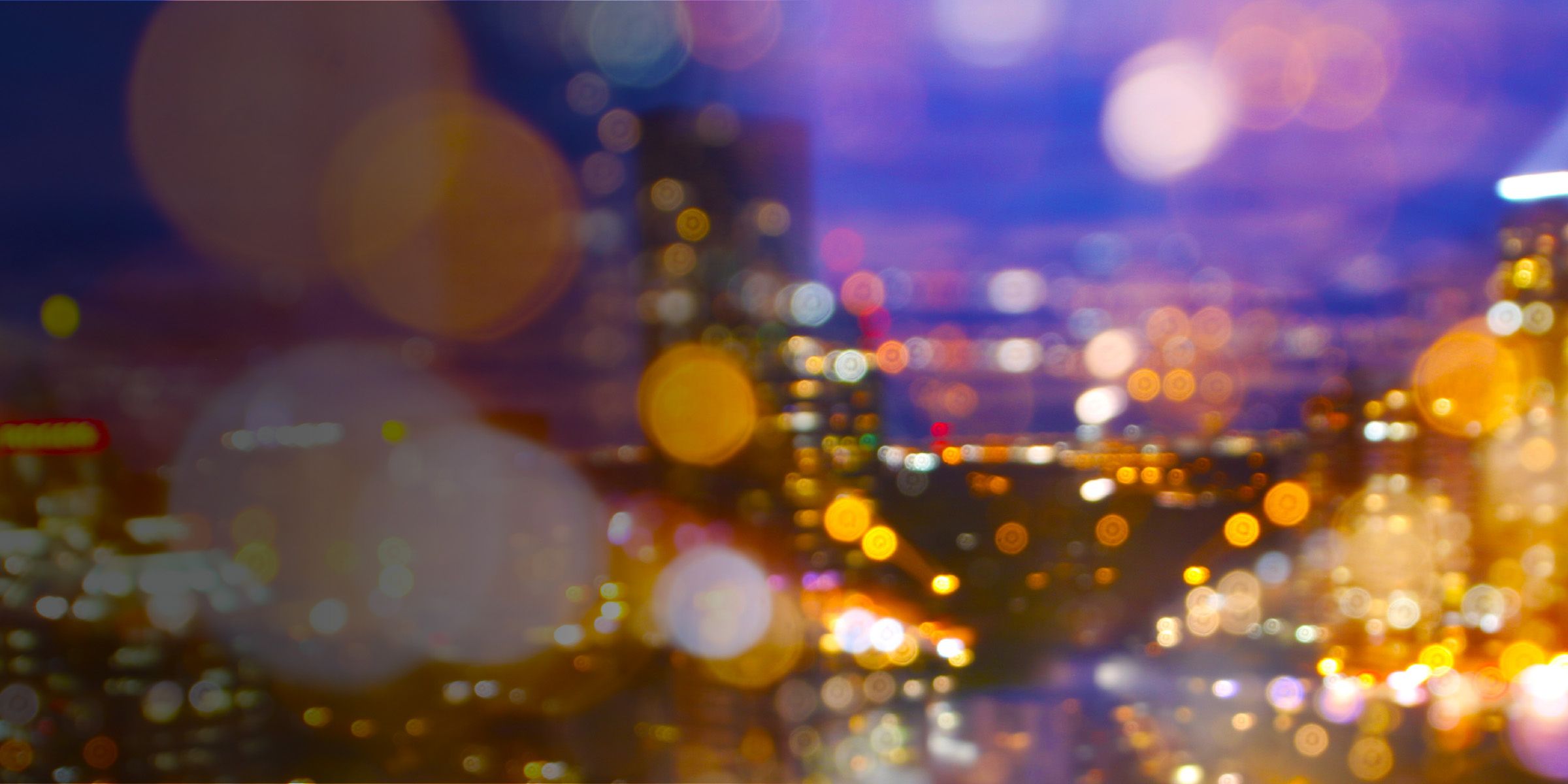 Agility will be key to financial institutions' migration strategies

Following its March 2020 board meeting, SWIFT announced major changes to its ISO 20022 migration plan. The updates to its strategy for migrating to a single, standardized approach supporting all aspects of a financial interaction were twofold:

The migration delay can give SWIFT more time to build out the infrastructure for its new, complex role. Rather than governing payment messages and securely transmitting them, SWIFT will now receive, store and distribute transaction data in real time and in multiple formats.

What Does It Mean?

Banks and credit unions should continue preparing for ISO 20022 migration because the SWIFT announcement affects only cross-border payments. Market infrastructure initiatives, such as TARGET2 and EURO1, are not affected by the announcement and will transition as planned.

Work that's already been completed is not wasted. SWIFT's proposed method for cross-border transactions will be built on ISO 20022, so data remediation, channel improvements and back-office processing efforts are still necessary.

If anything, the change amplifies the need for flexibility and agility in modern payments systems. Full rollout won't conclude until late 2025, so financial institutions may need to juggle multiple message formats for some time. ISO 20022-compliant systems must be able to store and manage more data and be flexible enough to transact with endpoints in different phases of migration.

If anything, the change amplifies the need for flexibility and agility in modern payments systems.

Given the need for more agility to accommodate the SWIFT changes (and any future alterations), financial institutions may want to consider payment solutions that have flexible functionality, such as:

Technical, operational and business practices will all be affected. Until SWIFT issues more formal practice guidance, there may be more questions than answers, especially surrounding data privacy, security and consent.

For now, it's best to continue preparing for migration. By pursuing operational flexibility, financial institutions can position themselves for a successful transition and prepare their payments solutions for the future as standards continue to evolve.

Keeping Pace With the Global Shift in Payment Standards

ISO 20022 presents challenges and opportunities for financial institutions and payment users. Read on to learn about the migration to this global messaging standard.

Financial Messaging from Fiserv broadens the ability of financial institutions to support their customers' international banking needs with affordable messaging and integration capabilities not typically available.

Payments Transformation: Building a Vision Which is Instant, Seamless and Secure

Read this research on banks' views of the global payments landscape and challenges they face in meeting increasing expectations of speed, seamlessness and security.