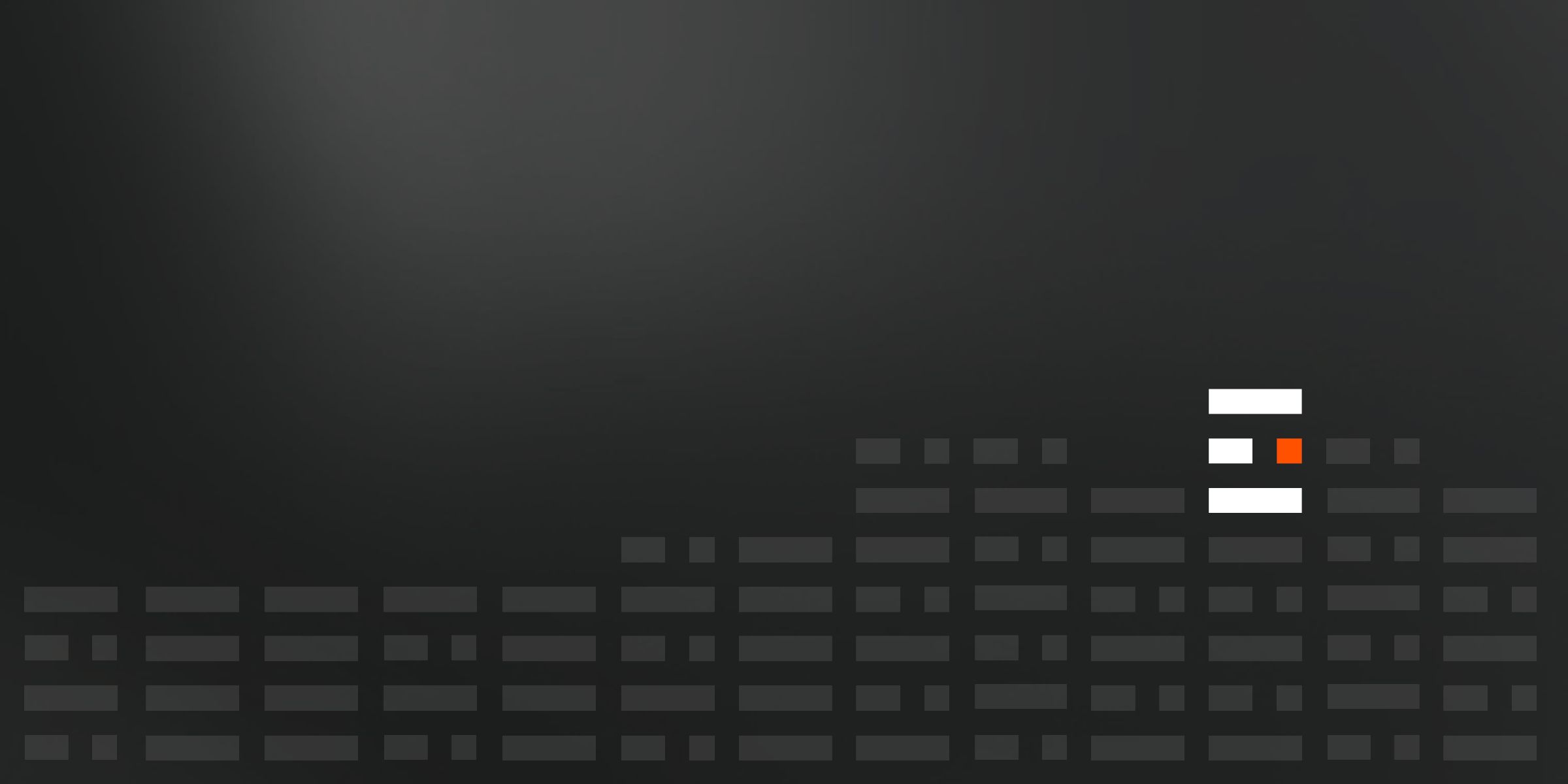 All the same, understanding the larger trend of intelligent automation at the root of many emerging Fintech applications is invaluable context for leaders in the industry who are setting the course for their businesses.

That's why we turned to Mickey McManus, a pioneer in the field of pervasive computing innovation and design. He spoke to a select group of CEOs at Fiserv Forum 2019 about the opportunities ahead and how they can be imagined and applied in reality.

McManus, coauthor of "Trillions: Thriving in the Emerging Information Ecology" as well as a senior advisor for Boston Consulting Group, said we're entering a new era with the advent of artificial intelligence and machine learning. He calls it the "age of cognition."

At Forum, McManus explained how great leaps in imagination throughout history have sparked revolutionary advances but also technology shocks as society struggled to adapt. We caught up with him to discuss this new age, why it's different and the human considerations when advances in thinking are driven by silicon instead of gray matter.

The following conversation has been edited for length and clarity.

You make the argument that we're moving from the information and computing era to the “age of cognition.” How would you characterize this new era?

It's really different because we've entered this place where we've got silicon cognition and organic cognition. We're organic and, over 3 billion years, life has had a good run in terms of different ways of inventing things. It's been a great R&D lab.

Every species has cognition and ability. You can find it in squirrels, monkeys, humans or even low-level organisms that can sense, learn something and take action to stay alive.

That kind of loop has been unique to organic cognition. But suddenly we've got a new species arising: silicon cognition. It has the ability to sense – the Internet of Things. It can respond – we can move things with robotic automation. And it can learn because we've got the ability to close the feedback loop and discover new insights from past behavior.

So we're slowly coming up on a new species that we can play with. And that's why I think 'age of cognition' is the right way to think of it because, in a sense, we're also learning a lot more about human cognition in our quest to make silicon cognition do the stuff we need it to do.

This age of cognition is not just about silicon cognition or machine learning. It's actually about human learning.

There's some fear about the future with cognitive artificial intelligence. Some of it is of the "machines taking over" sci-fi variety. But more practical questions have arisen around privacy, job security and even disruption of industries and economies. What do you perceive to be the dangers and challenges, and how do we account for them?

We're facing a lot of pretty complex challenges that are multidimensional. And we probably need every brain on deck just to solve some of these.

We need help, and there are certain things that humans are not great at. We've got a bunch of biases that don't make us great at math or rationality. We don't have a sense of ultra-complex systems as humans. We can't look at something and go, 'Whoa, that's a nonlinear, nondeterministic thing, and it has really tricky variables.' We have no instinct about that stuff.

Machines can actually do some stuff that we're just not great at. So I think there is a positive side.

The negative side is silicon cognition moves really fast, and it has its own biases based on who wrote the code and from the training data. They say if you want to repeat the past, use deep learning.

It means we have to beware. And we have to be aware of how quickly these machine systems can potentially amplify human biases or capture our cognition.

I think part of that is we've got to raise awareness about this. If I'm going to install this new IT system, will it steal cognition from my employees, from my customers? Will it help to build capacity and help us see the thinking about our thinking?

We keep thinking that machines are going to take our jobs. And there's no question there are some jobs that are pretty easy to automate. But I think there's a lot to do for the foreseeable future. That's because silicon cognition can actually commoditize and increase creativity. And we can always play with more creative things.

But it also has no mental model. Machines are very brittle. They have no wisdom on which to accrete knowledge. They have no deep understanding of how to reason from analogy, how to generalize from low-data sets – a whole bunch of things that humans get for free. And no machine has the capacity for this. We're not even close.

And passion. Humans make stuff. We riff on any new technology and build new things. We have yet to see machines that have passion.

Silicon cognition has a thin slice of a really big pie. Humans have a bunch more, but we've never had to think about what we're really good at. And so the minute we see one thing do something magical, we kind of assume it has the whole skill set. And silicon cognition really doesn't.

But it does have power. And power means it can be used for good and bad.

This age of cognition is not just about silicon cognition or machine learning. It's actually about human learning.

What advice would you offer executives to help them harness this cognitive era, and what will the successful companies of the cognitive era look like?

Imagine if your team meeting rooms actually helped you build cognitive capacity and coach best practices. There's some research out of MIT right now that makes a conference table actually glow toward the person who is talking the most. So, just ambiently, you get a sense of, 'Whoa, we know turn-taking matters, but that guy's been talking for the past hour, and the other three people never said a word.'

That's just one example, but a chief cognition officer might be a pretty provocative approach to take to implement new policies and a new culture inside our companies. It also might just be the CTO and the CHRO getting together to actually think about this.

Up in the corner office, the C-staff is getting an awful lot of signals that are swamping their ability to think. How can we help them focus on and cherish cognition with their own team?

And then extend that focus to the front lines, sales force and support staff. Are they getting completely sidetracked by 9 a.m. with their Facebook and everything else? How do we help them focus on the one or two things they need to pay attention to when they're out there repairing equipment or selling or talking to people?

Join us at Forum 2020, where thousands of professionals gather to talk about the future of financial services, payments and commerce.