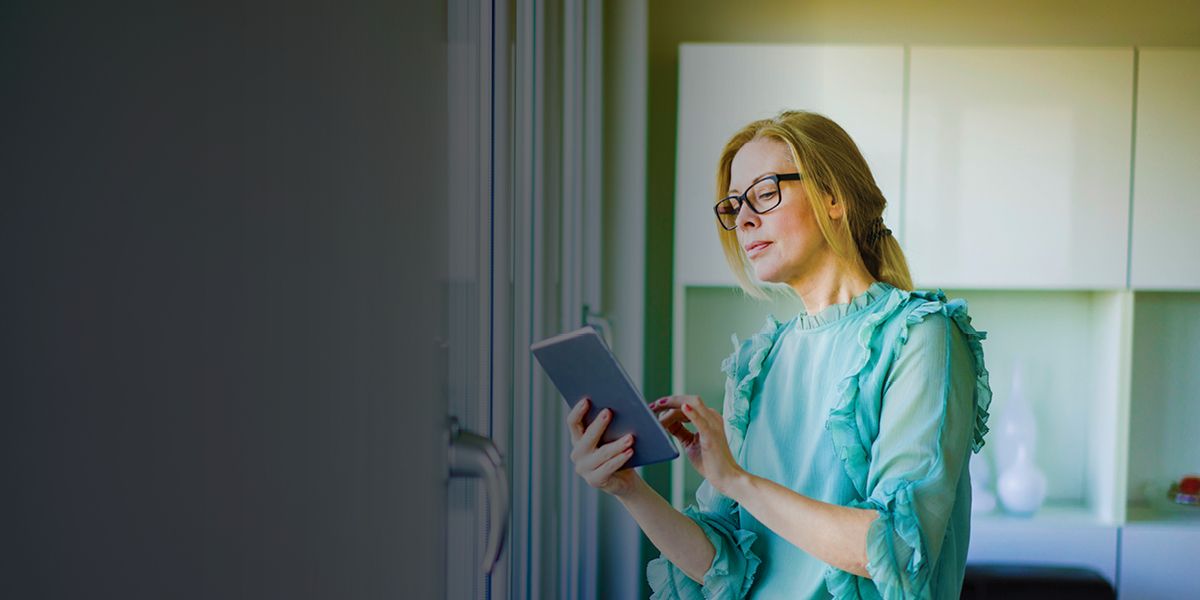 Mobile Lending on the Rise

The smartphone is making a case to become mightier than the pen in the consumer loan application process.

When applying for a home loan, 41 percent of consumers would be comfortable using mobile, compared to only 29 percent in 2018, according to Expectations & Experiences: Borrowing and Wealth Management, the most recent quarterly consumer trends survey from Fiserv. The survey also found that 65 percent of recent loan applicants reported using computers or mobile devices to complete at least a portion of the application, up from 56 percent in 2018.

Overall, the findings show a significant portion of that growth is due to increases in phone and tablet use.

That upward trend is following a standard pattern of adoption as more financial institutions use mobile to improve the lending process and meet consumer expectations for streamlined, frictionless service, said David McIninch, senior vice president of strategy, marketing and product management at Fiserv.

And those expectations are growing. For example, many people don't want to complete their auto loan application through a paper process anymore, he said.

"We're seeing more consistency in mobile prequalification and preapproval experiences," McIninch said. "The offers can be produced and shown online, and that's usually the first step in increased mobile use. But the next is fulfillment. There are just fewer clicks necessary to get a loan, and that's where the dynamic shift is happening."

Primarily, McIninch said, financial institutions are building their mobile lending strategies on a simple principle: Go where the people are to prompt higher adoption, lower costs and powerful experiences for consumers that lead them to the right loans. Facebook and other social media sites might be first in capturing people's attention, but local financial institution sites certainly aren't far behind in terms of visibility, he said.

"So financial institutions are putting lending offers next to the online banking account," he said. "It's progress. The next step is going beyond just making the offer through mobile to including other aspects of the application process in mobile. Of course, we're all seeking the nirvana of an end-to-end digitized lending process."

For now, the most likely scenarios still have a mix of digital and physical as the lending process moves through the offer, application, decision and signing. But McIninch said he expects that to change as mobile lending gains a stronger foothold in the market.

The shift toward digital lending began more than a decade ago, with some financial institutions taking an aggressive approach and finding cost savings and strong consumer adoption, he said. That early success attracted more financial services providers. Mass adoption, he said, isn't far away.

"Now, everybody is talking about digital lending," McIninch said. "In five years, we won't be talking about who is digitized and who isn't. Everyone will be."

Financial advisory services make a big difference in consumer confidence. Discover how to increase adoption and three priorities for delivering value to investors.

2019 Trends: What's New and What's Next in the Mortgage Market

Navigating the mortgage market in 2019 will require flexibility and patience from borrowers and lenders. Read on for three trends to watch.