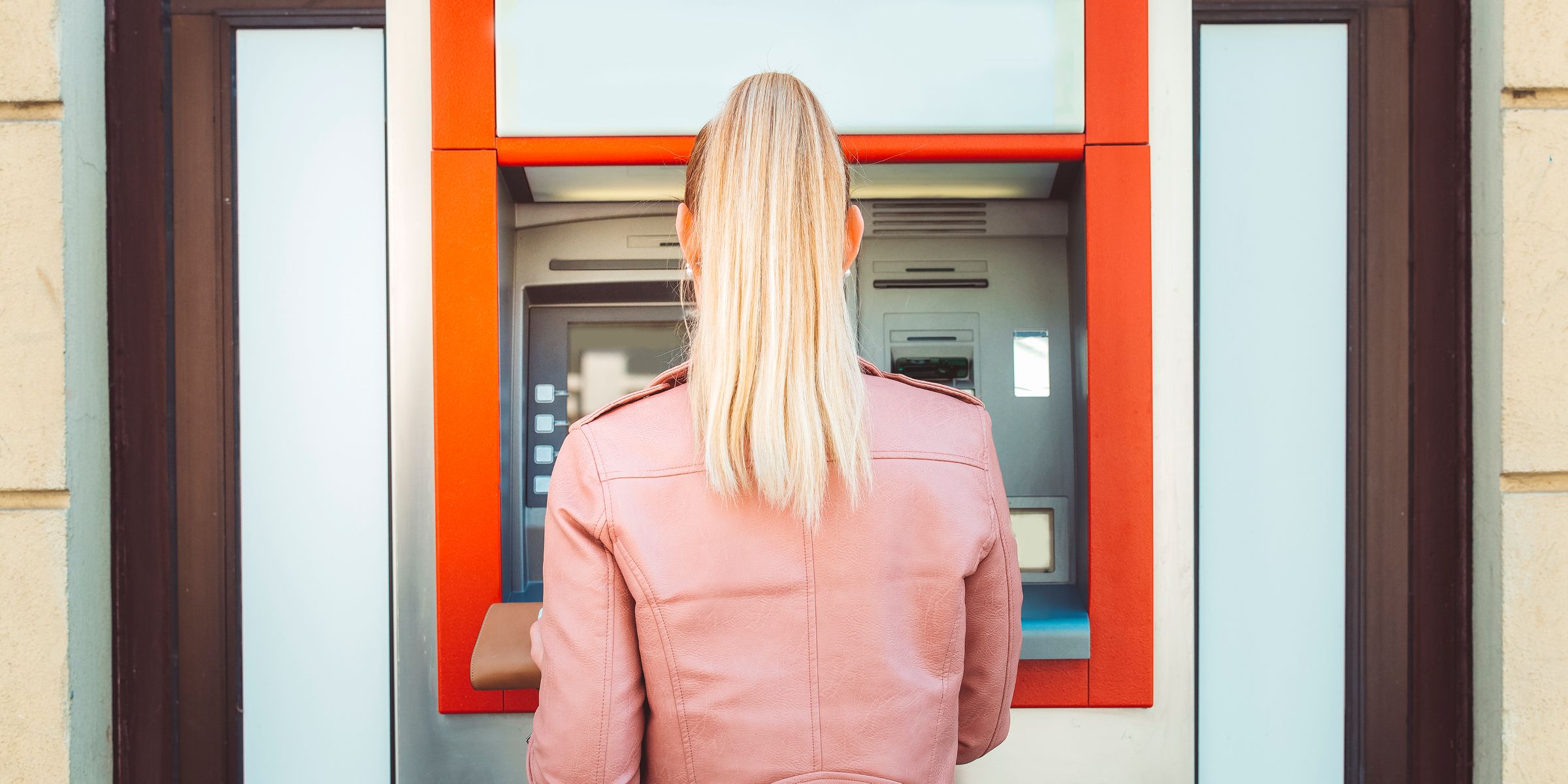 Leases and the Upcoming ASC 842 Adoption

Understanding the implications of the new lease account standard

In less than a year, the new lease accounting standard from the Financial Accounting Standards Board (FASB) goes into effect for private companies. ASC 842 standards will offer enhanced transparency and comparability surrounding operating leases, but adoption will require significant effort.

ASC 842 requires companies to record all leases on their balance sheets and defines how they should account for leases. It replaces the previous lease standard, ASC 840. As financial institutions develop policies and procedures to effectively implement adoption requirements, there are important criteria to consider.

In a shift from the previous regulation, ASC 842 will require lessees to recognize a right-of-use asset and a corresponding lease liability on the balance sheet for all new and existing operating leases. That means all branch locations, copy machines, ATMs and rental security equipment will need an amortization schedule that includes an initial present-value calculation. Under ASC 840, lessees only needed to accrue expense associated with operating leases.

Taking time now to understand the implications of ASC 842 will help organizations avoid many frustrations.

Unlike the new international lease accounting standard (IFRS 16), ASC 842 requires lessees to determine whether they have an operating lease or finance (previously referred to as capital) lease. However, the test has changed slightly. Lessees can now determine percentage thresholds when comparing the asset's expected useful life to the lease term and expected lease payments to the asset's fair value, rather than the previous 75 percent and 90 percent thresholds, respectively.

ASC 842 adds another testing criteria. The standard requires lessees to determine whether the leased asset is so specialized in nature that the asset has no alternative use after the existing lease term.

Increasing the scope of the balance sheet to include all operating leases may trigger a significant increase on the asset and its liability. LeaseQuery's 2020 Lease Liability Index Report found that total liability valuation for public financial institutions increased 6,070 percent, on average. Such adjustments may affect existing covenants and high-leverage ratios.

For financial institutions, there are several considerations regarding the new regulation:

There are many steps between lease identification and full adoption, but the transition should begin by populating in-scope leases. It's important to reassess the lease life cycle within a business to ensure proper process documentation and financial statement controls exist for new potential risks related to ASC 842. A final step is evaluating whether technology provides a worthwhile means to adoption, as opposed to building amortization schedules within Excel.

Navigating the complexities of the new standard will be an effort for financial institutions. Taking time now to understand the implications of ASC 842 will help organizations avoid many frustrations.