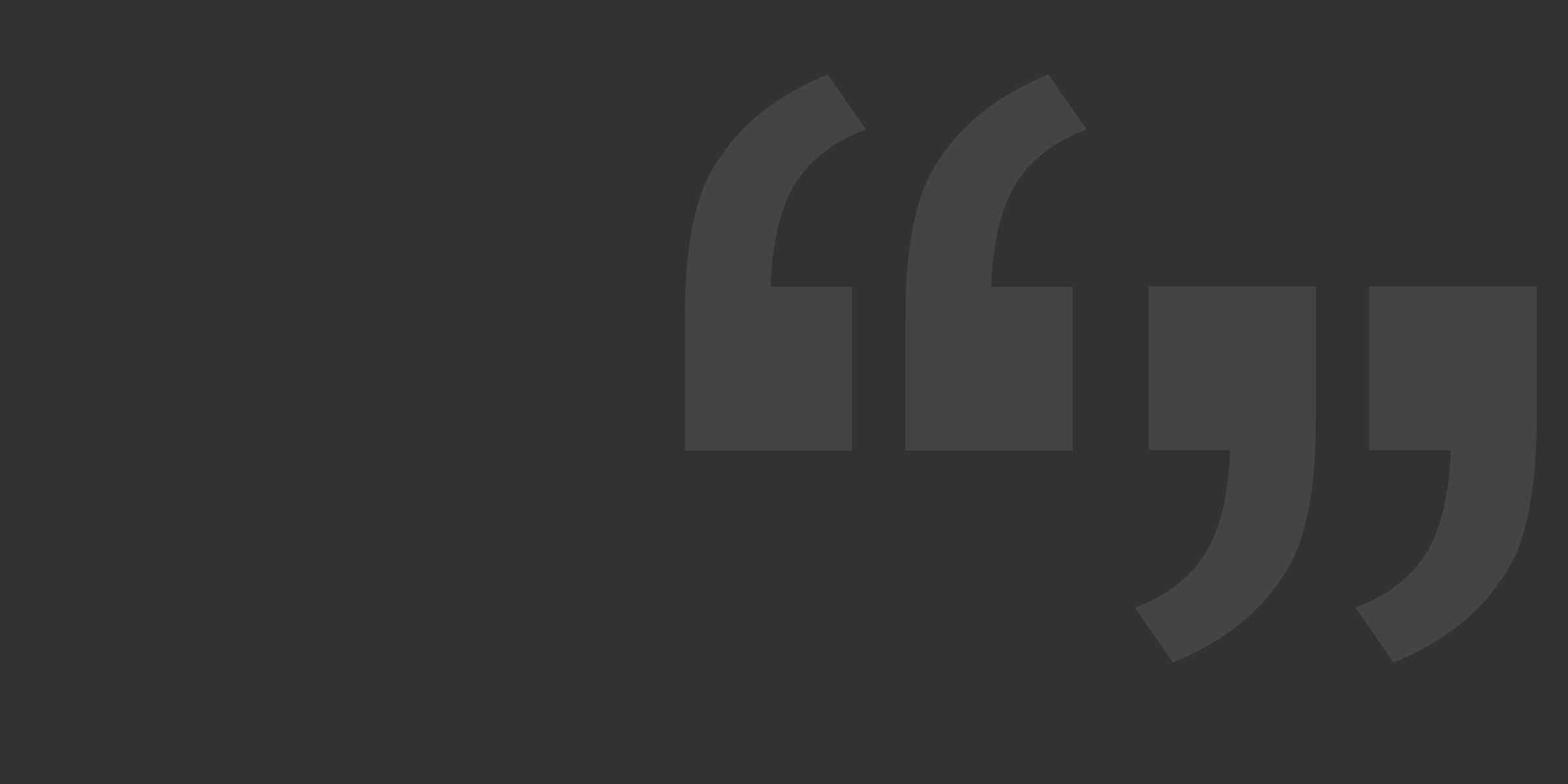 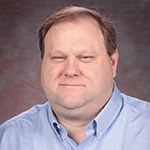 Borrowers today expect auto lenders to prioritize speed and ease when delivering information. Phone calls and letters in the mail still have their place, but efficiency demands lenders broaden their approach to reach people where they live and work. It's a multichannel world, and borrowers expect lenders to find them anywhere and at any time.

Amazon Echo and other forms of voice-enabled technology are becoming increasingly pervasive as, with a simple command, they enable routine tasks, such as playing music, ordering a pizza or even managing finances. If banks and retailers can engage people so effortlessly in homes, where can the auto finance industry reach its coveted consumers?

Americans average 12 days a year sitting in their cars, according to a 2016 AAA study. The perfect place for auto lenders to talk to borrowers about the vehicles they've financed might be while they're in those cars. Infotainment systems – hardware and software solutions built into or added to vehicles – might be the next new technology channel lenders leverage for that sort of interaction.

Imagine a lender sending an actionable message to its borrower through a car's infotainment system when the car is started. Lenders could ask borrowers if they're interested in refinancing a loan or exploring options to buy out or turn in a lease. Borrowers could update their account profiles or learn about an upcoming payment. For security purposes, the system would ask permission and verify credentials to initiate communication. Interactions could be automated easily and handled without lender involvement.

The hitch? Infotainment systems vary by make or even model of vehicle and maintain their own standards. That means lenders that want to integrate into those systems might have to maintain dozens of protocols to support the interactions or risk alienating customers not on a particular infotainment system.

A solution might be on the horizon. Ford and Toyota recently announced a partnership to create a single standardized set of application programming interfaces (APIs) for vehicle infotainment systems. And they've asked other manufacturers to join them. Those APIs will greatly advance the ability for solution providers, including Fiserv, to create a single set of integrations that literally puts people in the driver's seat when managing their auto loans.

Those potential new partnerships could enable interaction with borrowers in yet another way. With involvement from the right players, it's feasible that type of voice-enabled technology could leapfrog use of web chat, self-service web portals and SMS notifications.

Buckle up. It's going to be an exciting ride.