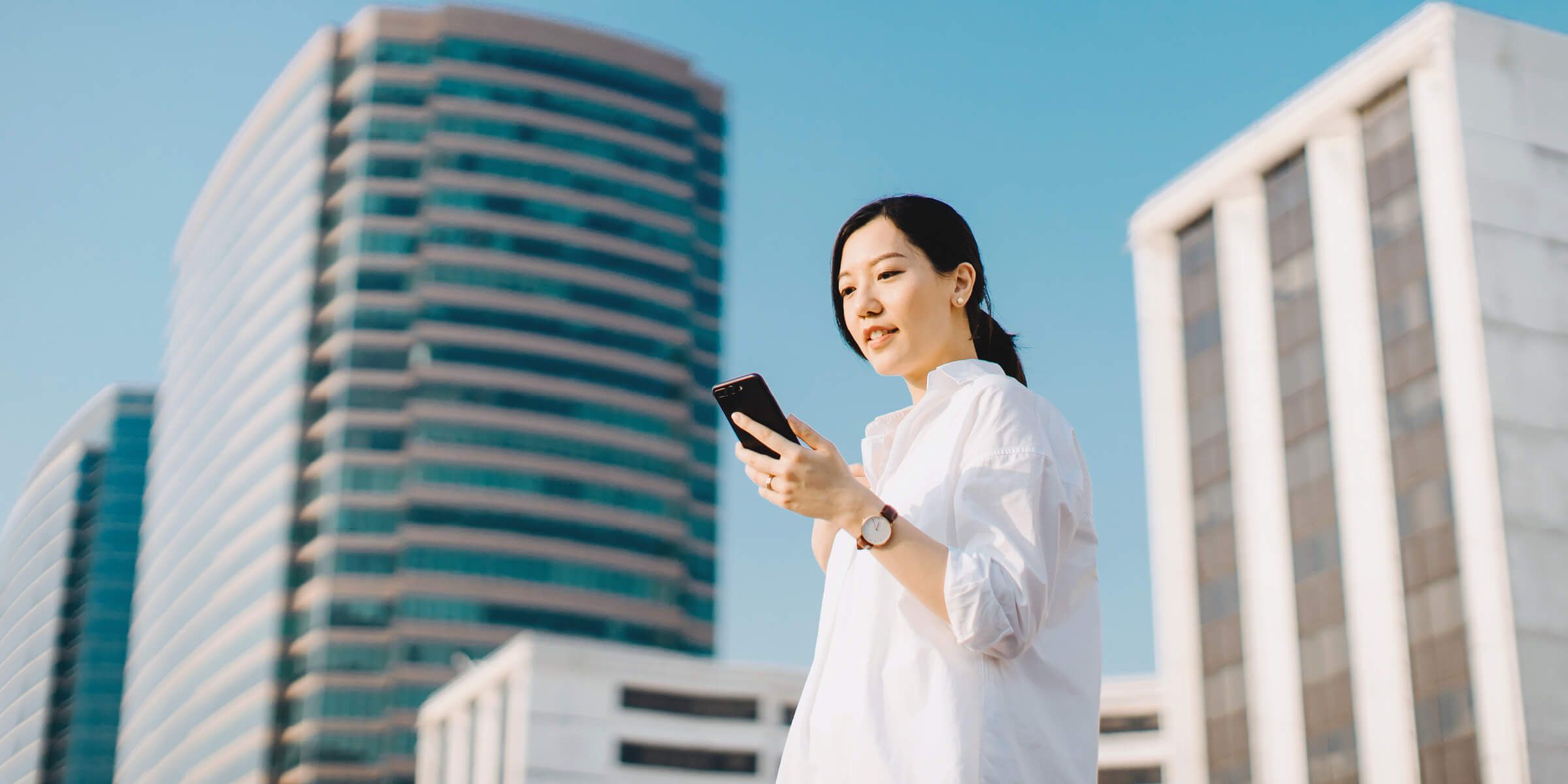 How will postponements of payments system launches affect the near-future of payments?

A month before its scheduled launch, the European Central Bank (ECB) delayed its new real-time gross settlement system, TARGET2 (T2), which means setbacks in the migration of ISO 20022. The ECB said users needed more time to test the market infrastructure in a stable environment.

The delay was not a complete surprise. Rumors had been circulating for some time. Still, the news was unsettling and disappointing.

And there was more. A week later, SWIFT announced that Cross-Border Payments and Reporting Plus (CBPR+) would also be delayed so it could align with T2 migration dates “at the request of the community.” Then, Canada joined the ranks when Payments Canada announced that its new high-value payments system, Lynx, would not activate the ISO 20022 element of its technology until March 2023.

Doubts are now emerging about the timeline for the Clearing House Automated Payment System (CHAPS), the UK’s real-time gross settlement system. CHAPS migration is currently scheduled for April 2023, which is already later than originally proposed. And these delays may impact adoption of the 2019 ISO 20022 package for Single Euro Payments Area (SEPA), due November 2023.

This does not bode well for ISO 20022, which is the industry-changing standard for electronic data interchange across cash, securities, trade, card and foreign exchange transactions based on a shared data dictionary and business processes. It promises cross-border interoperability, the ability to consolidate payment platforms, and richer data, such as additional information regarding parties involved in a transaction.

What will happen next?

Financial institutions have been working toward these deadlines for years, investing significant amounts of time, effort and money into preparations. In Europe, vendors intensified their efforts to support the T2 transition. The industry has been hard at work, getting ready. Now, many in the industry are feeling deflated.

What happens next? Is this good news or bad news for the longer term?

As with most things, time will tell. And there are more questions than answers in the aftermath of these announcements. The knock-on effect of these delays cannot be underestimated.

Here’s what we know – and the issues we’re watching:

Where does this leave the financial services industry?

Certainly, it drains confidence. This isn’t the first time ISO 20022 migration projects have been pushed out from their original go-live dates. We expected a different experience – perhaps some lessons learned – after the delays of 2020. Now, stakeholders and budget holders may question whether ISO 20022 will ever realize its full potential.

Several migration projects are hanging in the balance. In the meantime, financial institutions that are ready to migrate should use the next four months to explore how to leverage ISO 20022. Understanding how ISO 20022 can benefit their business is imperative to avoid the initiative becoming another “might have been” moment. The industry needs to achieve some return on its ISO 20022 investments from the last few years. Reviewing the monetization options from ISO 20022 would be time well spent.

Finally, there are some financial institutions that are not ready. They need to double down their efforts to ensure the additional time gets them to the point of readiness. We cannot expect additional delays and there will be no second chances.

Dispelling the Myths and Misconceptions About ISO 20022

ISO 20022 offers a single, standardized approach to support all aspects of a financial interaction. Our infographic separates the myths from the facts.