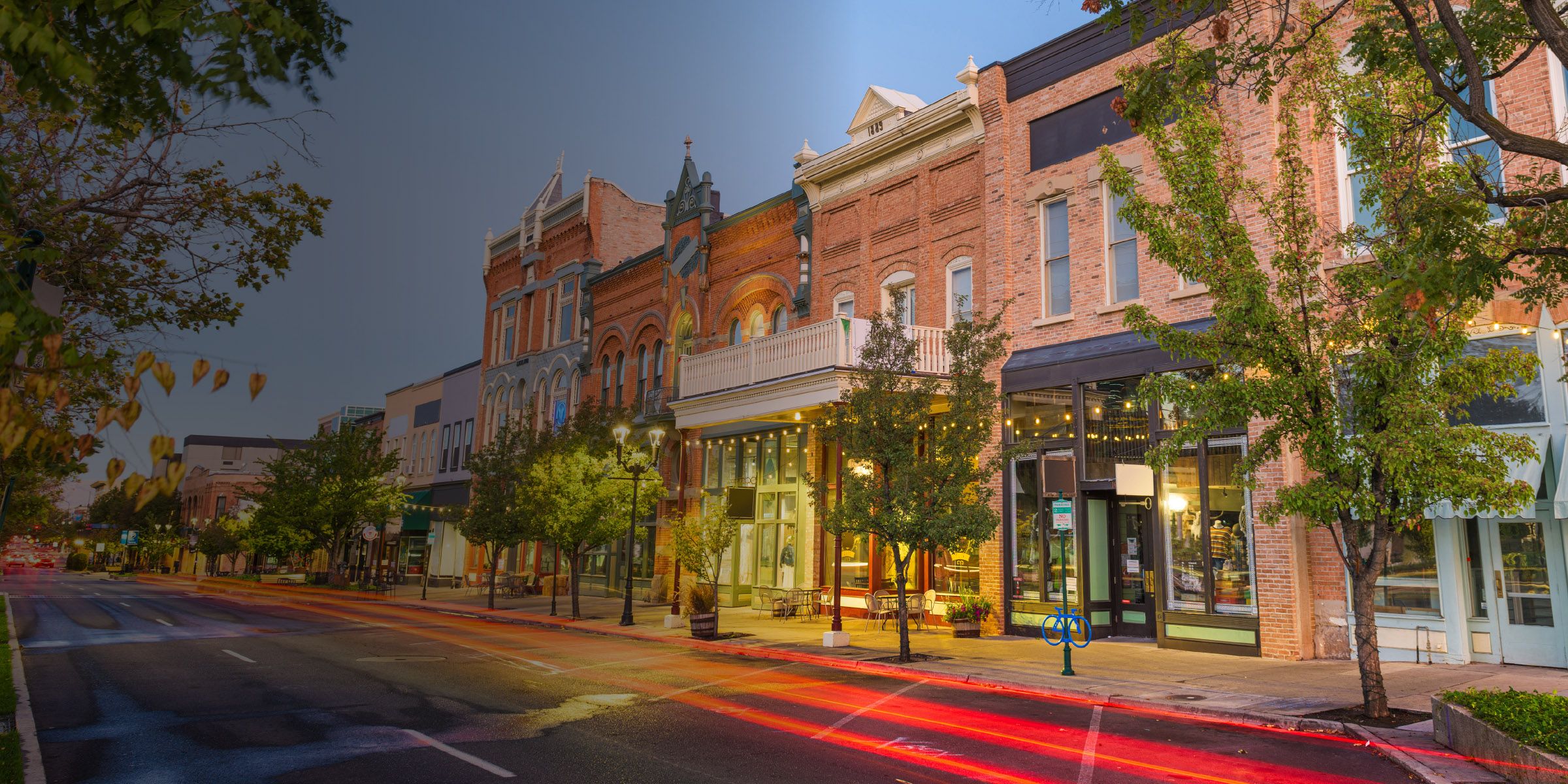 Carter Bank & Trust has built a reputation on finding innovative ways to meet the needs of its customers throughout southern Virginia and northern North Carolina. That focus on community grew even sharper when the U.S. government allocated money for the Paycheck Protection Program (PPP) to offset the economic fallout from COVID-19.

The bank, based in Martinsville, Virginia, joined other financial institutions from across the country in making loans to small businesses that had been affected by the new coronavirus and stay-at-home orders. But the process presented initial challenges.

For the first round of PPP loans through the U.S. Small Business Administration (SBA), Carter Bank & Trust partnered with a third-party Fintech to manage the initial loan application process. The results fell short of the bank's expectations, with SBA approvals secured for just 10 percent of PPP loan applications received by the bank.

For the second round of PPP loans, Carter Bank & Trust turned to Fiserv to help streamline loan applications and review and automate data entry for faster underwriting, approval and disbursement.

That experience has exceeded the bank's expectations, bank CIO Matt Speare said. Within minutes of submitting loan applications, the bank began to see approvals return from the SBA.

People who received the loans were so grateful knowing they received a desperately needed lifeline for their business and their employees.

The bank immediately contacted customers who weren't able to secure loans during the first round of funding, encouraging them to try again. And while many banks limited PPP loans to existing customers, Carter Bank & Trust opened up the program to the community, accepting applications from both customers and noncustomers.

"We learned of a church and its school a few states away that wasn't able to get funding in the first round, and their current bank wasn't calling them back," Speare said. "We asked them to send the application to us. Within the same hour we received the application, the loan was approved. They have since moved their entire relationship to Carter Bank."

Speare said the bank has been working with about 60 percent existing and 40 percent new customers. New customers, he said, have been leveraging online account opening, and the bank has seen a 7 to 8 percent increase in digital banking enrollments over the traditional growth rate.

All of that led to bank associates working around the clock to help current and new customers. Speare said there are associates who will say they have to grab a couple hours of sleep, and then he'll see them back on the phone an hour later.

"Our associates are even stopping by customers' sites and homes to drop off documents," he said.

Committed to the Community

As soon as applications were approved by the SBA, the bank contacted applicants with the good news.

"The response from the community was overwhelming," Speare said. "People who received the loans were so grateful knowing they received a desperately needed lifeline for their business and their employees."

In the second round of PPP loans, Carter Bank & Trust achieved 100 percent SBA approval on loan applications through the first three days of the program, securing funding for 400 applications totaling $38 million for local small businesses. The bank's loan size averaged $88,000, highlighting that the money was truly directed toward Main Street businesses.

This has changed me, and I've been in banking for 30 years. It's like nothing I have ever experienced in my life.

The bank has been working with a broad range of businesses, with no particular industry standing out above the rest. Customers have come from the restaurant, hotel, professional services and nonprofit industries, to name a few.

A common theme, though, has been gratitude. Tammy Pool, the bank's community banking director, said she has about 40 pages of thank-you notes from customers. She's been saving them so when recovery begins, bank associates can look back at what they've done. Some notes are as simple and meaningful as, "You saved my business."

"This has changed me, and I've been in banking for 30 years," Pool said. "It's like nothing I have ever experienced in my life."

The bank's ability to get a high volume of loans quickly approved was a lifeline to the community. Customer response and resulting loyalty have been overwhelming, with many small businesses moving entire banking relationships to Carter Bank & Trust.

"We're so committed to helping our community," Speare said.

Carter Bank & Trust's leaders understand that helping its small-business customers was just the first step. The bank reached out to its entire community, helping hundreds of Main Street businesses secure money to pay employees and keep the lights on. Along the way, the bank built the kind of loyalty that will last a lifetime.

"They were counting on us," Pool said, "to get them over the finish line."