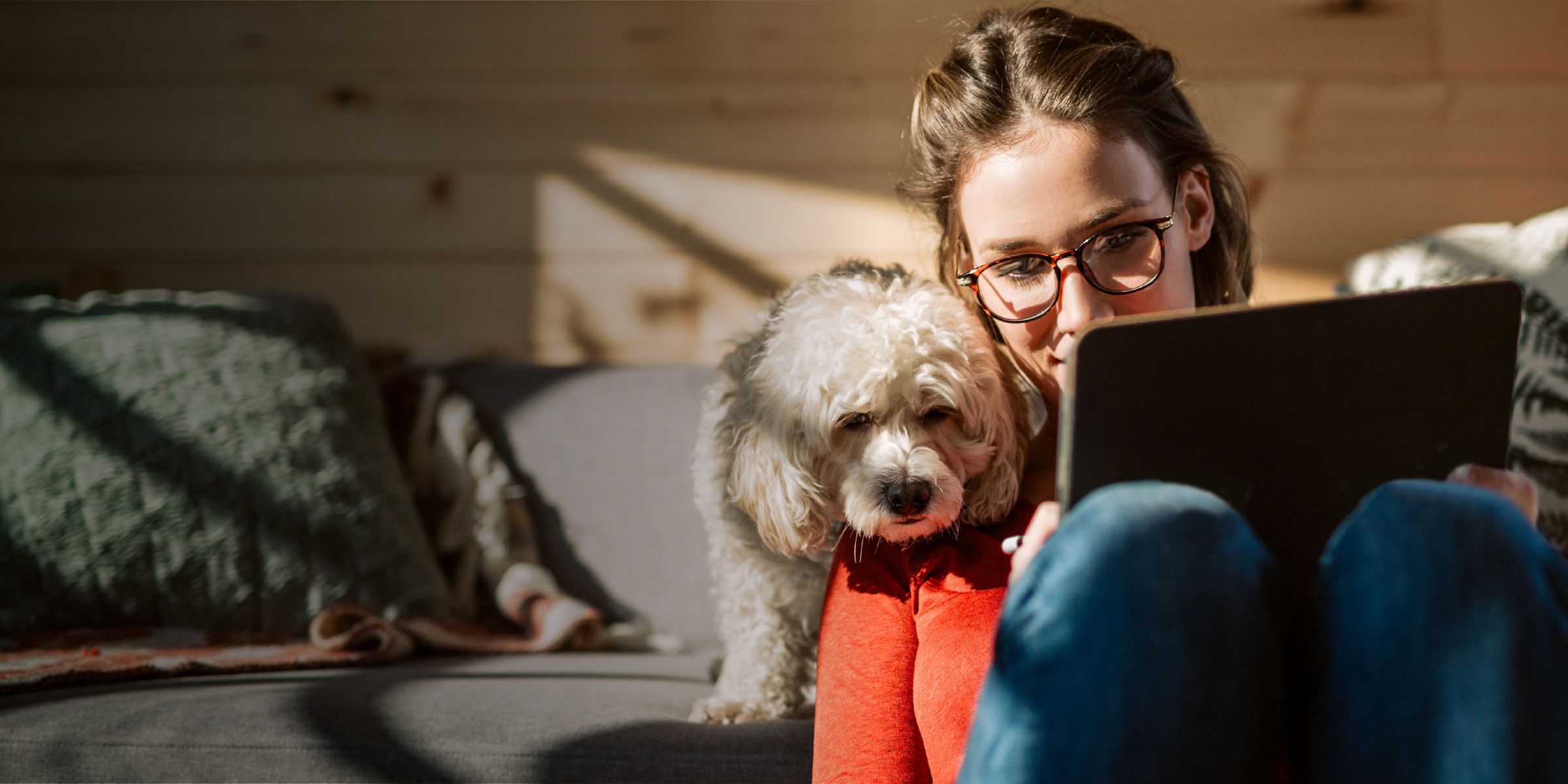 The way consumers pay for goods may never be the same. The pandemic has shifted consumer behavior toward rapid adoption of online ordering, in-app payments and other digital payments that limit physical interactions. But rethinking e-commerce strategies to bring more digital consumers in goes hand in hand with security solutions that help keep a new wave of bad actors out.

A recent study by ESI ThoughtLab revealed that digital investments by chief information security officers generate, on average, a 179 percent return for businesses. Recent advancements in security and fraud prevention technology provide businesses with easy access to artificial intelligence, machine learning and tokenization. But it's up to each business to make high-return investments that will help keep their perimeter secure.

COVID-19 is fast-tracking digital innovation as businesses turn to e-commerce, cloud platforms and other technology-enabled solutions to address consumer demand for digital interactions that promote social distancing through contactless forms of payment.

But cybercriminals are savvy digital innovators too. Criminals have pounced on the fear, uncertainty and disruption caused by the pandemic to take advantage of consumers and businesses, launching hundreds of scams and doubling down on proven tactics such as phishing for credentials.

Criminals have pounced on the fear, uncertainty and disruption caused by the pandemic to take advantage of consumers and businesses, launching hundreds of scams and doubling down on proven tactics such as phishing for credentials.

The Cost of a Breach

ESI's survey of more than 1,000 businesses found cyberattacks, on average, cost the firms surveyed nearly $333,000 per breach. That average represents the cost across all types of breaches – minor, moderate and material. Among the businesses surveyed, financial services firms reported an average cost per breach of close to $215,000. Automotive firms' average cost per breach was highest at $500,000, and they reported the most significant number of material breaches.

In the survey, companies with more than $20 billion in revenue faced the largest number of attempts – more than twice that of the smallest firms – and the steepest losses. Large companies also performed worse when managing the risks. For firms over $20 billion, one out every 2.7 attempts resulted in a successful breach, compared to 3.4 attempts per successful breach for smaller firms. Larger firms in the study also suffered three times as many material breaches compared to the smallest firms.

For businesses in the study with revenue less than $1 billion, cost per breach averaged $116,278, while large firms experienced costs more than four times higher at $506,466 per breach. Proportionately, however, small firms are much harder hit, with average losses seven times higher when measured in terms of a percentage of their revenue.

Investing in People and Technology Brings Biggest Reduction in Risk

While technology is often easiest to implement, the greatest value may come from building a strong cybersecurity team and culture, with people trained to effectively use technology.

COVID-19 is accelerating the next phase of the digital revolution. Many of the digital solutions embraced during the crisis will likely gather momentum post-pandemic – a trend that may be particularly true for digital commerce. As cybercriminals continue innovating to take advantage of any vulnerabilities, cybersecurity effectiveness and resilience will become levers of competitive advantage.

Many businesses have made major improvements in cybersecurity, but there is more to be done. Merchants can benefit from commerce infrastructure updates to deliver proactive fraud prevention across all digital commerce channels. Investing in a holistic approach will help businesses better prepare for today's sophisticated cybercriminals while providing customers with a convenient and secure shopping experience.

Learn more about security and fraud solutions from Fiserv.

Be Prepared: Pandemic Creates Targets of Opportunity for Cybercriminals

The COVID-19 threat landscape adds new weaknesses and boosts existing risks. Businesses need to face the challenge head on, find out how to protect your institution.

Accelerating the Rise of Digital Commerce

People are adapting to new social and financial behaviors while attempting to mitigate the effect of COVID-19. In doing so, they are developing new habits and ways of working, learning there are alternative ways to accomplish simple tasks and integrating those behaviors into their daily lives.